Why Does MA DCF Investigate Allegations of Child Emotional Abuse?

MA DCF has the affirmative duty to investigate all legitimate allegations of child neglect. The Department’s job is always to protect the best interests of children. That includes any threats to their emotional health. 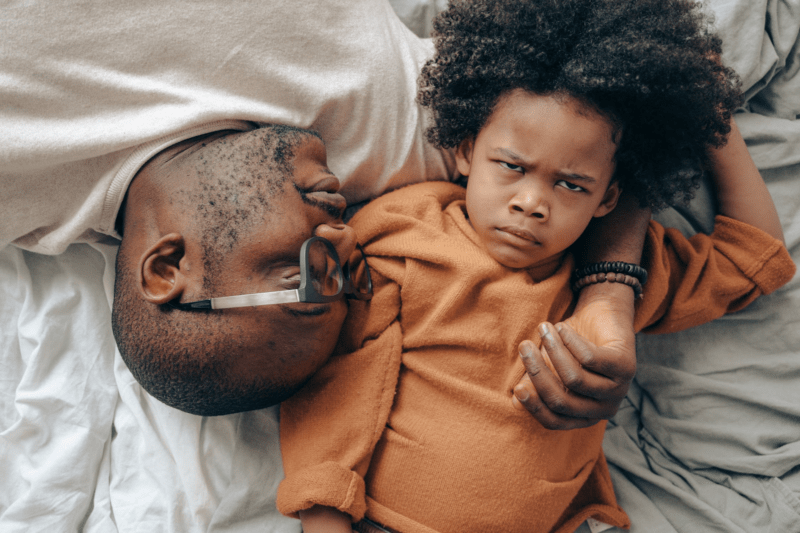 What is Child Emotional Abuse?

“impairment to or disorder of the intellectual or psychological capacity of a child as evidenced by observable and substantial reduction in the child’s ability to function within a normal range of performance and behavior.”  (as stated in 110 CMR 2.00)

Emotional abuse of a child would include doing any of the following to a child: 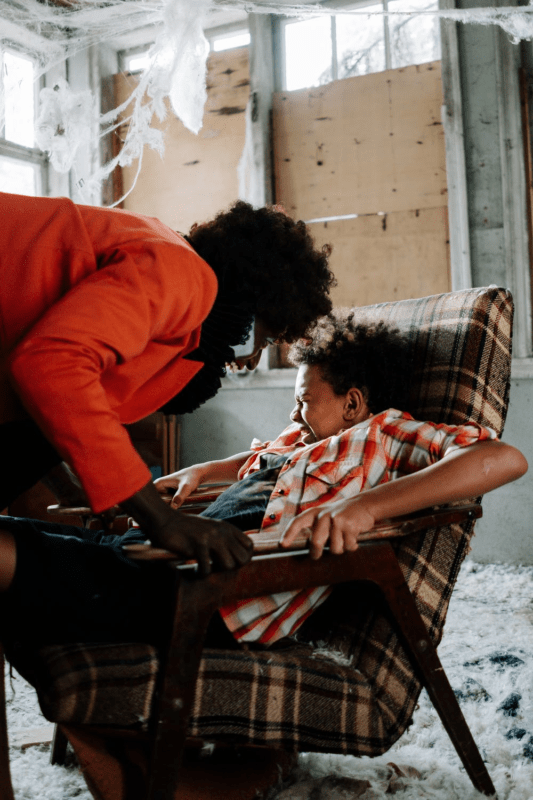 When does MA DCF Respond to Allegations of Child Emotional Abuse?

MA DCF has the duty to investigate every appropriate report of emotional neglect it may receive. MA DCF may choose to respond and file a 51A report on an Emergency basis or Non- Emergency basis. This depends on the severity of the allegation. 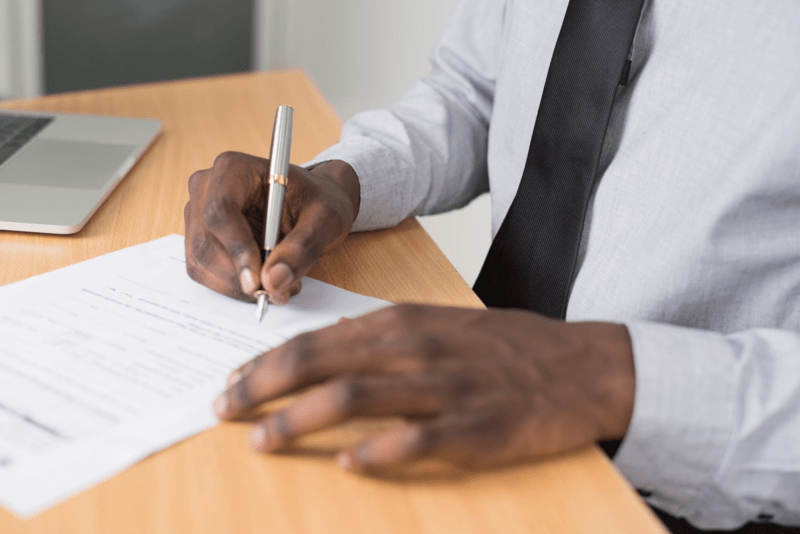 Who Reports Instances of Child Emotional Abuse to MA DCF?

MA DCF relies on reporters to detect instances of potential abuse or neglect. They are either mandated by the state or through private citizens. Child Emotional Abuse is most often detected through behavioral signs and indicators. These are best detected by teachers, school employees and administrators.

These symptoms may also be reported to MA DCF by school nurses, medical professionals, doctors, nurses, Emergency Medical Technicians. There are also instances reported by other adults with a close relationship to the child and the parent. These can be coaches, babysitters, camp counselors, and even other parents.

What is the Prevalence of Child Emotional Abuse Reports in Massachusetts? 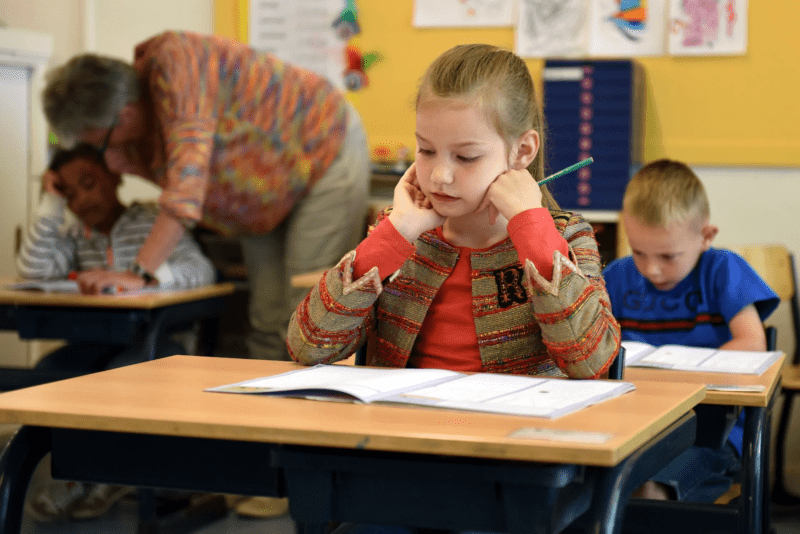 What are the Signs, Indicators and Effects of Child Emotional Abuse that MA DCF Looks For? 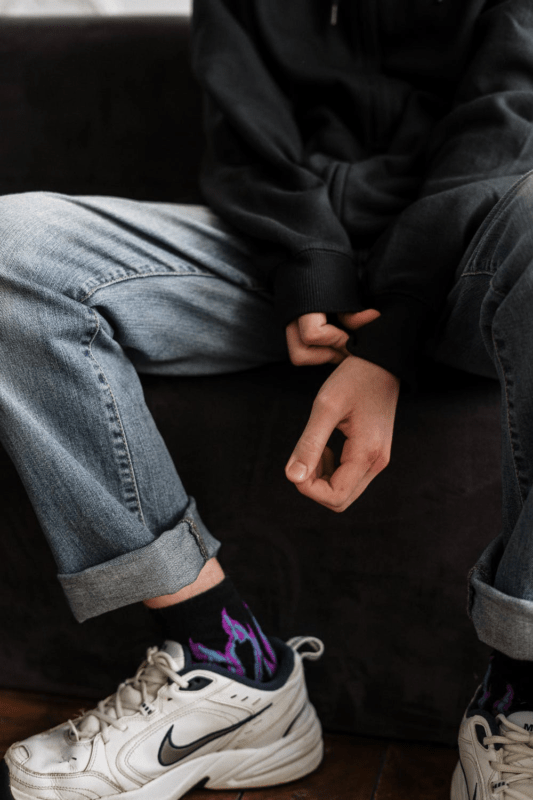 What are the Standards of an Allegation of Child Emotional Abuse by MA DCF?

Allegations of Child Emotional Abuse refer to allegations of the infliction of emotional injury to a child. It is important to note that the intent of the parent or caregiver is irrelevant in the eyes of MA DCF.

It is DCF’s responsibility, or burden, to investigate and uncover any potential instance of child abuse or neglect. If they receive any report of potential child emotional abuse they will take extreme measures to uncover further abuse or neglect. 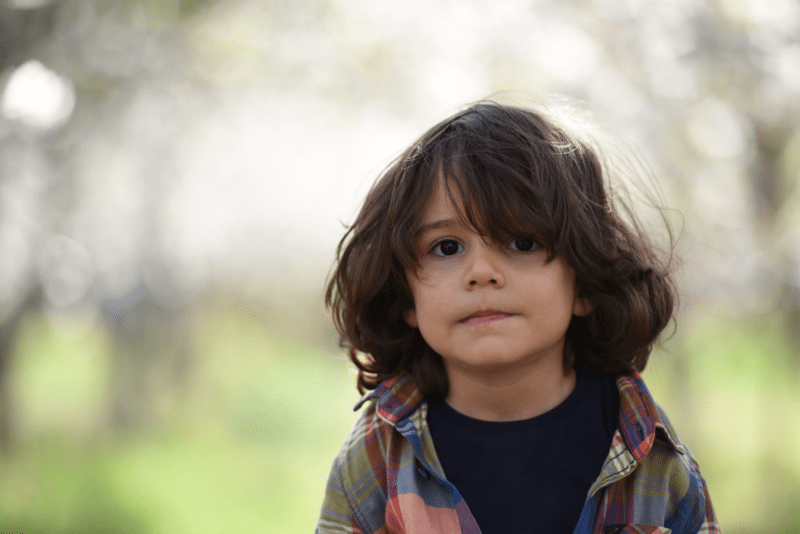 How Does MA DCF Prove Historical Emotional Abuse of a Child?

When a 51B investigation is opened on the allegations of child emotional abuse, MA DCF engages in a few procedures.

First, they conduct interviews. They interview the child, the parents and other caregivers, family members, school personnel and medical specialists that interact with the child. They first inquire about the physical and behavioral indicators of the alleged abuse (ie. bedwetting, depression) and determine their source and origin.

If they find that the behavioral issues resulted from the actions of a parent or caregiver, MA DCF will investigate further into past instances of similar behavior or other issues. They may remove the child if they fear that the emotional abuse will continue. This depends on the severity of the child’s behavior or reports of behaviors,

Understand that MA DCF takes everything at face value, even the most implausible versions of stories on how a child developed an emotional injury is taken into account by MA DCF. This is because they claim to extend their duty to protect based on their perception of the child’s safety. 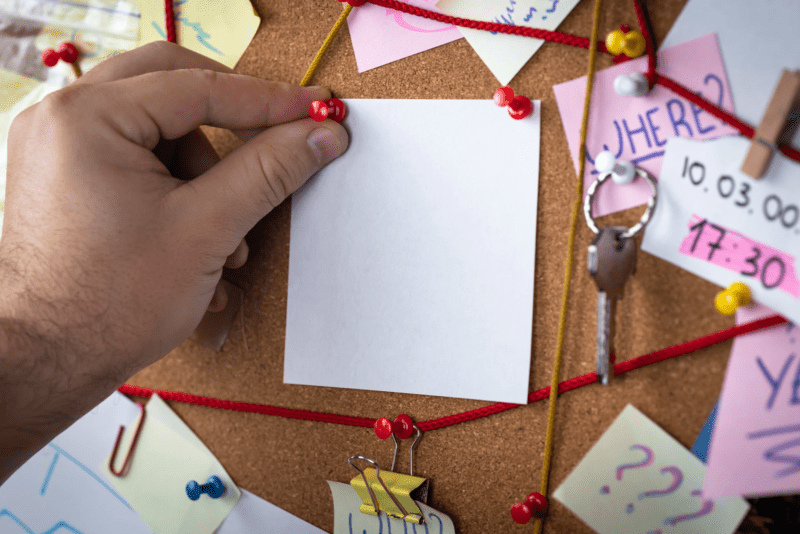 How Do You Deal with False Child Emotional Abuse Allegations?

In the same way that MA DCF collects evidence supporting their case to confirm their allegations of child physical abuse, it is up to parents with their attorney to take similar or other related evidence to disprove MA DCF’s claims.

The best way to show that you are a good parent is to provide MA DCF with a strong argument that shows your good parenting skills. Gathering information, testimony, as well as evidence of past care showing that this incident is not indicative of further emotional abuse will help build a strong case. 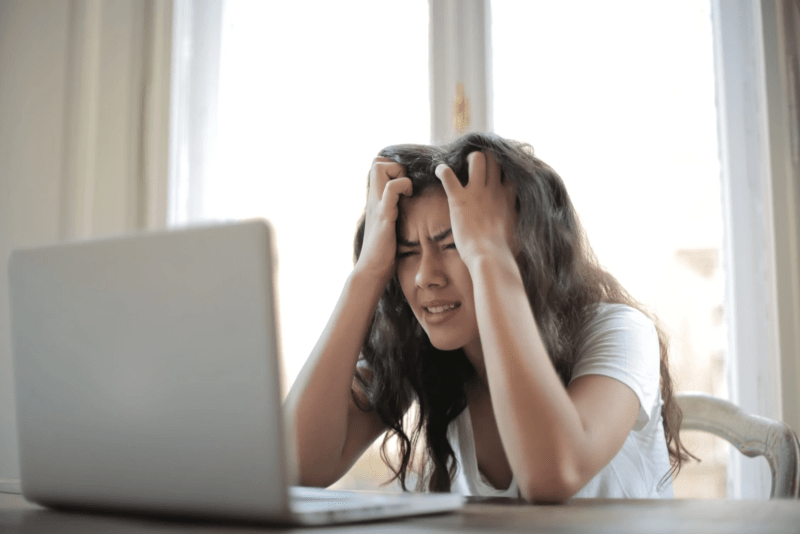 What are the Consequences of a Supported Allegation of Child Emotional Abuse?

If MA DCF supports allegations of emotional abuse, this means that the Department has reasonable cause to believe that a child has been abused or neglected. The actions of a parent or caregiver were found to pose a substantial risk to a child’s emotional well-being.

A social worker will consider the level of risk and create an Action Plan that addresses these issues. The Action Plan will require the family or individual to take part in corrective services. 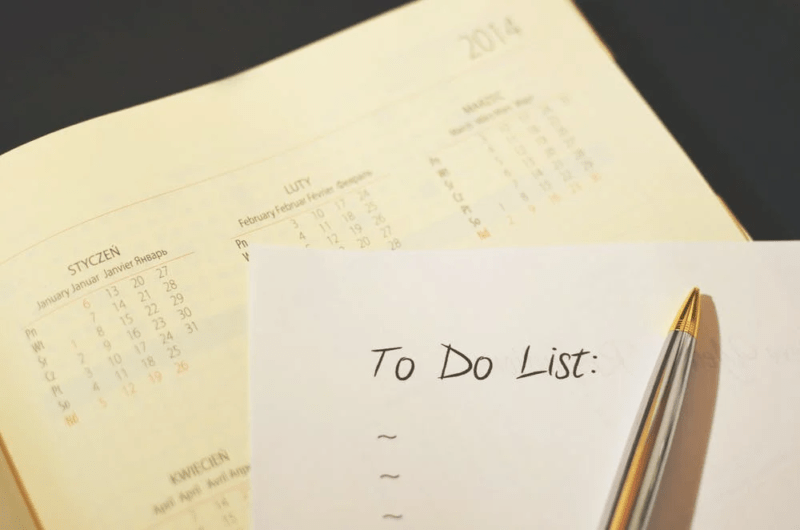 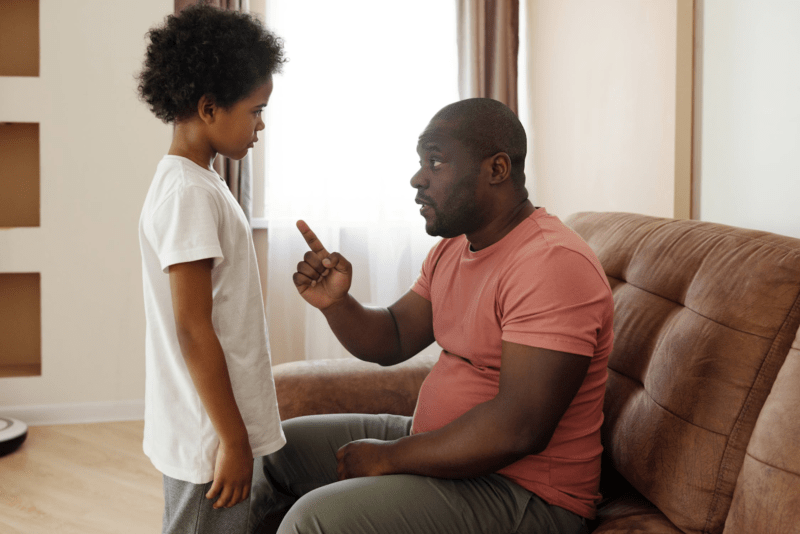 Kevin Seaver is a trusted MA DCF Attorney Specializing in DCF Law since 1991.