What is Munchausen Syndrome by Proxy? 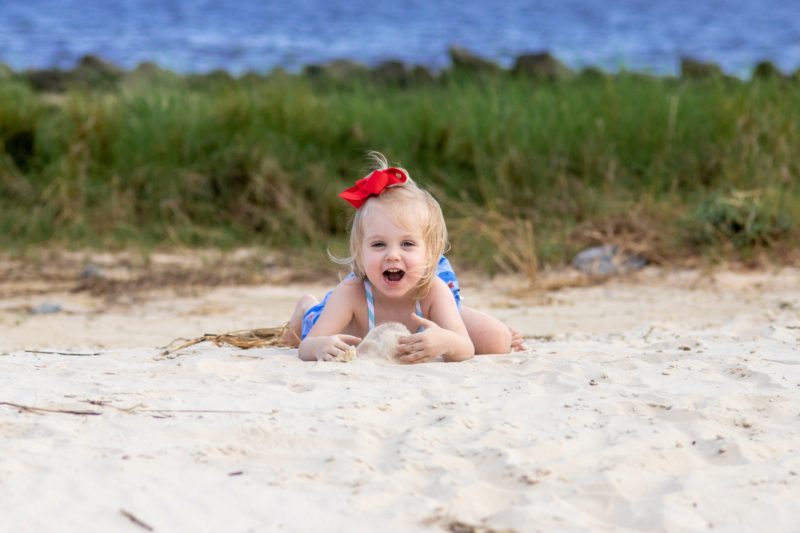 What is Munchausen Syndrome by Proxy?

Munchausen Syndrome by Proxy (MSBP) is a mental illness. MSBP is also known as Factitious Disorder Imposed on Others (FDIA).

People with MSBP make up diseases or illnesses in their children or people they are caring for so that they get attention or praise. Their victims include children, the elderly, or anyone else in their care. When a person is suffering from MSBP, they believe that the people they are caring for have allergies, asthma, and infections, or some serious medical condition. MSBP is more likely to happen in people who are responsible for a very vulnerable group in society. These vulnerable groups are people like the elderly or children.

People with MSBP seek attention and praise from medical personnel, friends, and family for caring for their “sick” children. They make up symptoms and illnesses not with the intent of financial gain, but for the attention from others.

Although it is not a very common disorder, the effects that it has on families and children can be catastrophic and potentially fatal. It is important to know the signs and take the necessary steps to protect your children.

What Causes Munchausen Syndrome by Proxy? 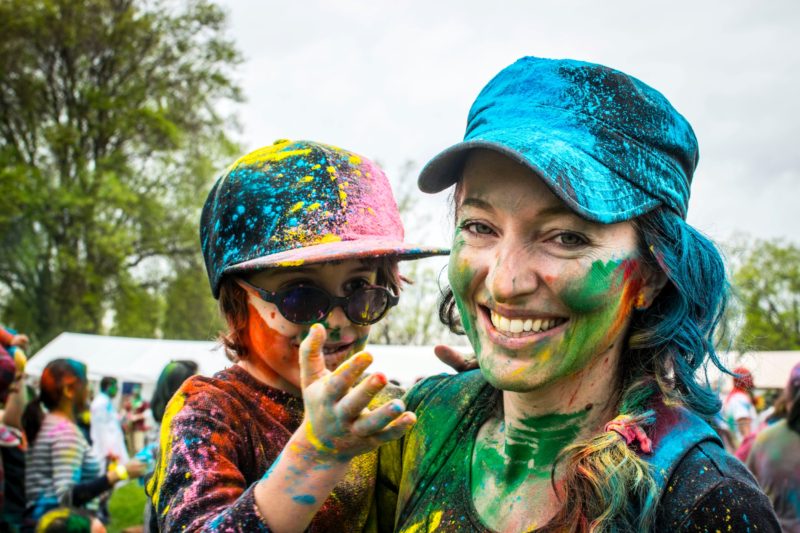 Why is Munchausen Syndrome so Dangerous?

Munchausen by Proxy can be considered dangerous because the people who have it can lie about their child’s symptoms. Because of this, the child may have to go through unnecessary and painful medical treatments. The parent or caretaker can even go as far to create symptoms by poisoning or starving their child.

Due to the dangers of MSBP, it is considered a form of child abuse by the American Professional Society on the Abuse of Children.

How Common is Munchausen Syndrome?

Munchausen Syndrome by Proxy is very uncommon. Only around 1% of people meet the criteria (The Facts on Munchausen by Proxy Syndrome | Newport Academy). Many people who suffer from this disorder tend to lie about having it, causing the data to be inaccurate.

MSBP is more common in women than men, since mothers are typically the primary caretakers of their children. In most cases, the mother is the one fabricating the illnesses on the child.

What are the Symptoms of Munchausen by Proxy?

Some symptoms of Munchausen by Proxy include:

In order to diagnose MSBP, a doctor must first make sure that the child does not actually have the illnesses their caretaker is claiming they have. Then they use a variety of tests to see if they can make the diagnosis. 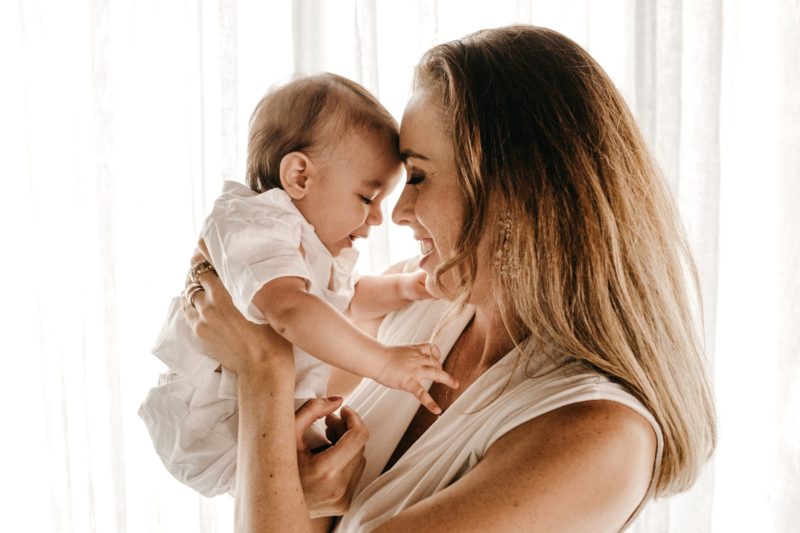 Can Munchausen Syndrome be treated?

The issue with people who have Munchausen is that it is really hard to convince them of undergoing psychotherapy treatment. Trained professionals who are used to dealing with this disorder recommend using a gentle approach. That means the child who is in the care of the individual must be relocated to another person’s house, such as another family member care.

The key in curing a Munchausen patient is to be non-judgmental and speak to them with understanding and empathy of their concerns. To properly help someone suffering from these dangerous obsessions, it’s best to do the following: 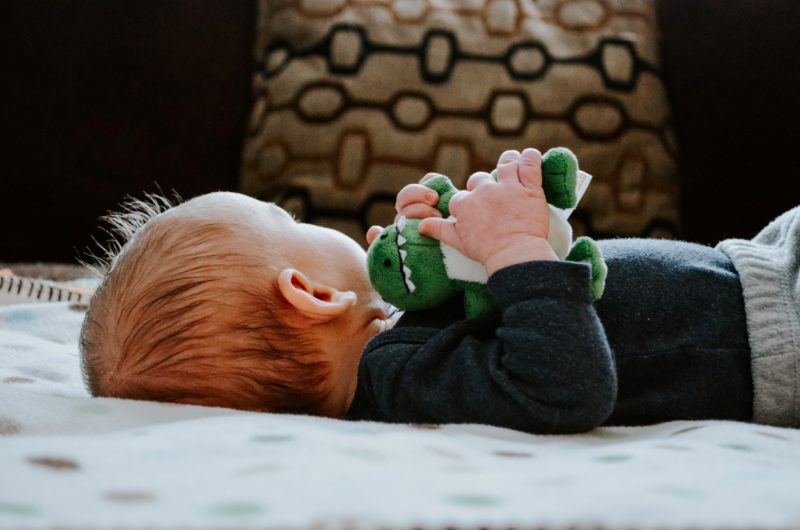 How Can You Treat Munchausen by Proxy?

First and foremost, it is important to ensure the safety of the victims before treating an individual for MSBP. That means the child who is in the care of the individual must be relocated to another person’s house, such as another family member care.

Treatment for MSBP is very difficult because most of the time the individual denies there being an issue. Some forms of treatment include:

What is the Best Way to Treat Munchausen by Proxy?

The best way to treat Munchausen by Proxy is psychotherapy. Most patients will be reluctant to go, so the best thing to do get them help is to be calm and understanding. Hear them out when they are explaining their concerns. Some of the best things to do are things such as: 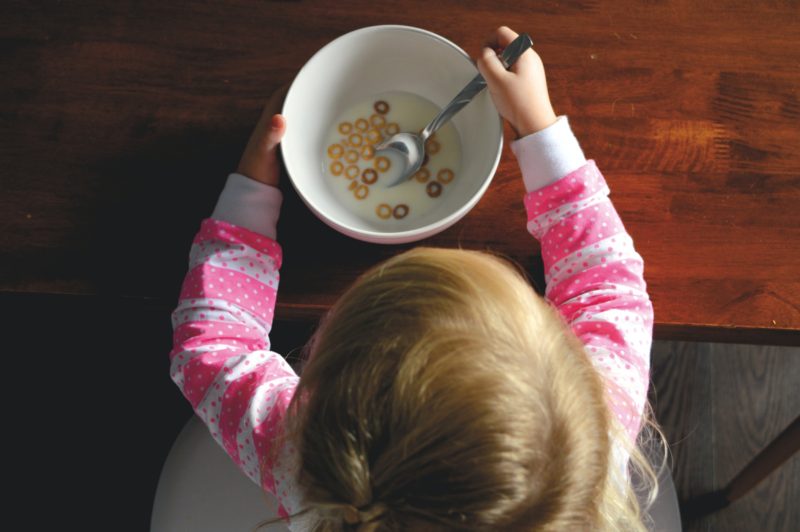 How Does Munchausen Syndrome Play Into This?

Around Malcolm’s 2nd birthday, the mother brought him into the emergency room because he was vomiting. After doing some tests, the hospital physician confirmed that Malcom had ingested harmful levels of Ipecac, and that was the cause of the vomiting. Then, DCF opened an investigation and ended up finding reasonable cause to believe that the mother was the one giving Malcolm the Ipecac.

When DCF met the mother and father met at the Juvenile Court, both parents acknowledged that they failed to keep their children safe. They also agreed that they needed treatment for their condition. It seemed like they finally understood that it was wrong to give their children substances to induce certain medical conditions. In the end, both parents agreed to place the children in the custody of DCF. 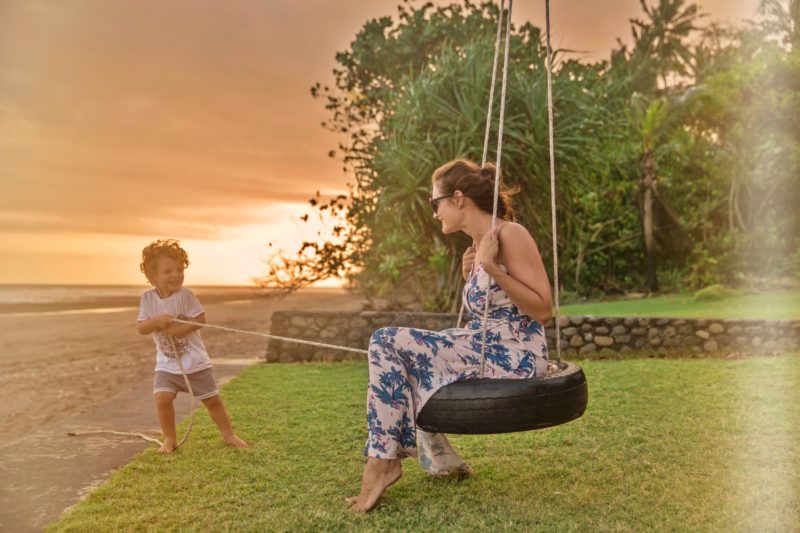 Why Finding a MA DCF Lawyer Can Help

Parents, above everyone else, are supposed to take care of their children. DCF investigates allegations of Munchausen Syndrome by Proxy because it can have deadly effects even though it’s rare. Since DCF looks out for the best interests of children, they try to be extra cautious. This means they accuse some parents of having MSBP when they actually don’t have it. make sure to protect your legal rights if DCF falsely accuses you of MSBP. It is important to find an experienced lawyer who specializes in DCF law to best determine the danger of your children. There are only a handful of experts in MSBP in the United States. The best DCF lawyers will know one of these experts.

To learn more about MSBP, visit:

Munchausen By Proxy (MSBP) or Induced Illness by Carers – What to Watch For (webmd.com)

Kevin Seaver is a trusted Massachusetts DCF Lawyer specialized in DCF law since 1991.