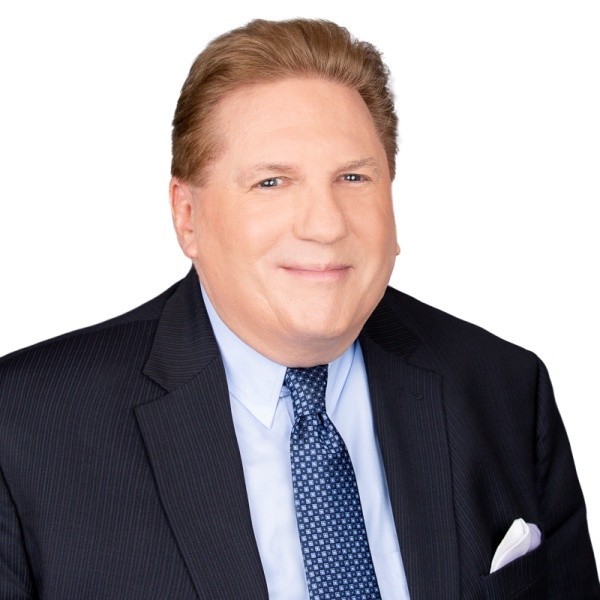 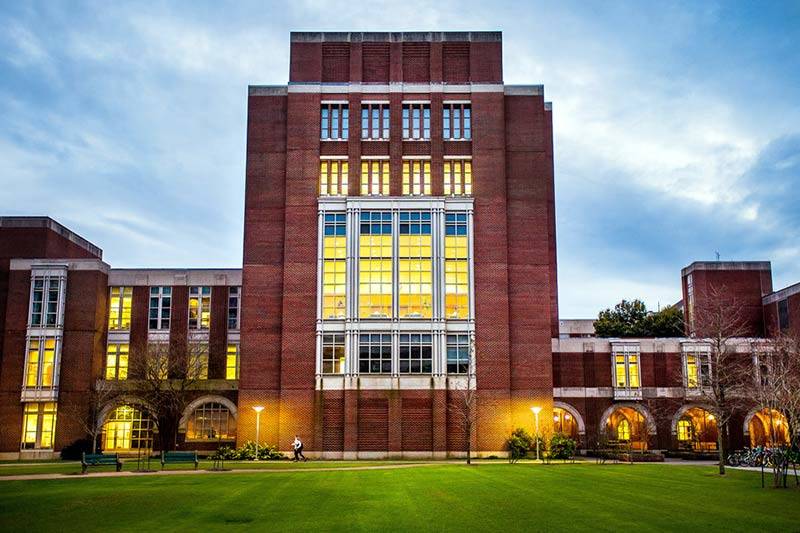 Mission Statement – Consistent with Tulane Law School’s distinctive heritage and historic strengths, we seek to invest students with a sophisticated understanding of law in a global context, while simultaneously imparting the understanding of professionalism, legal ethics and lawyering skills necessary to serve clients and the broader society. We further seek to develop and clarify the law through distinguished scholarship and to serve the community by advancing the fundamental values of diversity, justice, and the rule of law.

History – On the evening of December 6, 1847, Judge Henry Adams Bullard, a Harvard alumnus and Louisiana Supreme Court associate justice, delivered the first lecture in the federal courtroom of the Customs House. As one local newspaper noted, the large audience consisted principally of “several…judicial functionaries, the veterans of the bar, the studious tyros in the profession, and those…about to be initiated into the mysteries of Themis.” Judge Bullard, a native of Massachusetts, stressed what has become a unique and valuable aspect of legal education at Tulane: the teaching of the civil law, which is not only the legal system in private law matters in Louisiana, but also the dominant legal system in most of the rest of the world.
The second lecture was equally appropriate to the modern Tulane. It was given by federal Judge Theodore McCaleb, a South Carolinian who had studied at Yale, taught admiralty and international law, and was a friend of Alexis de Tocqueville and William Makepeace Thackeray.
The third and last inaugural lecture was delivered by Professor Randell Hunt, who became president of Tulane University after the Civil War and specialized in constitutional law, commercial law, and evidence, the traditional grist of virtually all US law schools. Tulane prospered in its early days, with classes of at least 22 students each paying $100 for the full course. By the time of the Civil War, 263 people were Law School alumni or former students. Christian Roselius reopened the Law School as dean in 1865. It has been closed only once since then–from August 29, 2005 until January 9, 2006, as a result of the aftermath of Hurricane Katrina. Tulane Law School has had 21 deans since Judge Bullard, and ten homes. It has over 10,000 living alumni. Tulane University law school has been accredited by the American Bar Association since 1925. 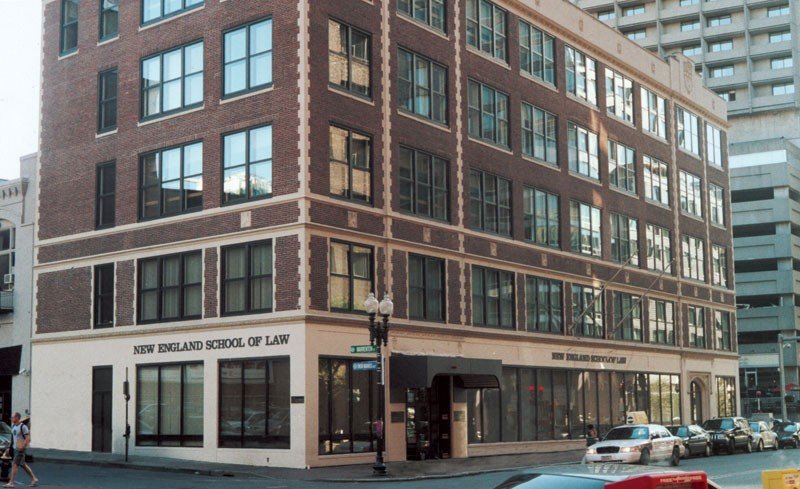 Mission Statement – Students at New England Law | Boston benefit from our powerful combination of rigorous academics, dynamic community, and early access to practical experience. This environment in the heart of Boston’s legal community will sharpen your legal skills and prepare you for a promising legal career.

History – New England Law | Boston began in 1908 as Portia Law School, which offered a legal education exclusively to women at a time when most other institutions would not accept them at all. The early Portia Law School students were primarily from working-class and immigrant families and many had only a high school education, since the state did not require a college degree to study law. For decades, most of the women who passed the Massachusetts bar examination were Portia graduates.
There have been many dramatic changes over the past century, including new and updated physical facilities, name changes, a diverse student body of both men and women, and a curriculum that has expanded to include global issues. Through it all, the school has stayed true to its core value: a commitment to offering an excellent foundation for a legal career to those who seek opportunity for themselves and are willing to work for it.

Mission Statement – The mission of the Massachusetts Maritime Academy is to provide a quality education for graduates serving in the merchant marine, the military services, and those who serve the interests of the Commonwealth, Nation and global marketplace. The Academy does so by combining a rigorous academic program with a regimented lifestyle that instills honor, responsibility, discipline, and leadership.

History – Massachusetts Maritime Academy is a regionally accredited, coeducational, state college offering undergraduate degrees in maritime-related fields, as well as graduate degrees and professional studies. Established in 1891, Mass Maritime is the second oldest state maritime academy in the United States. The Academy is located on Taylor’s Point in Buzzards Bay, Massachusetts, in the United States and prepares students for careers in the marine transportation, engineering, maritime business, emergency management, and environmental fields. Originally established to graduate deck and engineering officers for the U.S. Merchant Marine, the academy has since expanded its curriculum. Though not required, some graduates go on to serve in active & reserve components of the U.S. Armed Forces. The Academy operates a training ship, the USTS Kennedy. 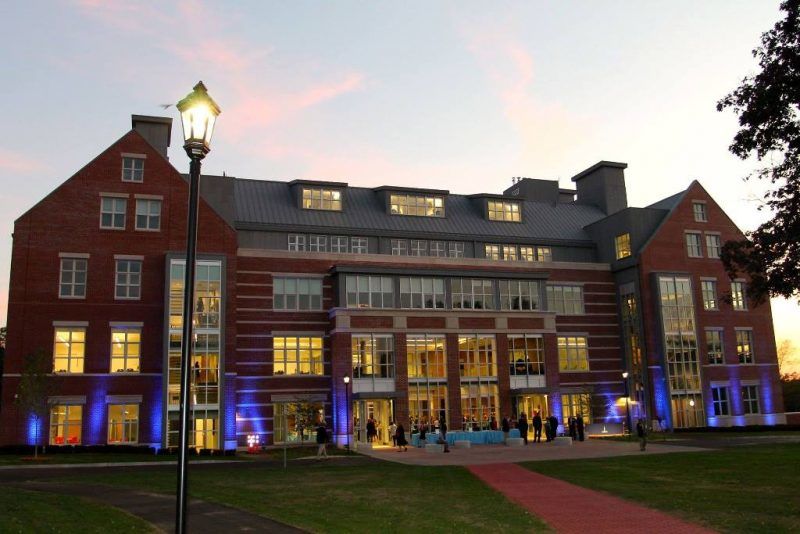 Mission Statement – Saint John’s Prep, a Catholic, Xavierian Brothers Sponsored School for young men in grades 6 through 12, is committed to educating the whole person. Our rigorous academic and extensive co-curricular program encourages students to develop their spiritual, intellectual, moral, physical, and creative potential, and inspires them to honor the diversity that enriches both our school community and the world beyond Saint John’s. We challenge our young men to grow in faith and wisdom, to promote human dignity, to act with compassion and integrity, to pursue justice and peace, and to live lives of service to society.

History – The Xavierian Brothers founded Saint John’s in 1907 and their spirit burns as brightly now as it did a century ago, and it is their commitment to faith, service, and brotherhood that continues to inspire our mission today. We hope you will enjoy this brief history of Saint John’s, from our earliest days to our dynamic present. And when you visit the Prep, stop in Xavier Hall to explore the stunning photo mural museum of Prep history that was created to celebrate our Centennial year.

Kevin Seaver is a trusted MA DCF Attorney Specialized in DCF Law since 1991.